The county was created in 1872 and named for Hannibal Hamlin, Vice President in 1861.  The first county seat was located at a ranch near Dempster.  Four contests (which lasted for over 30 years) for county seat location resulted in a move from Estelline to Castlewood; Bryant making an unsuccessful attempt; Castlewood winning a court battle to keep it from Hayti; and Hayti finally succeeding in 1914.  An early Estelline newspaper became famous nationwide, the editor, H.F. Carruth, gaining national stature as a writer.  Construction of the county's present courthouse was begun in 1915 with a huge seal of the State of South Dakota being set in the floor of the rotunda. 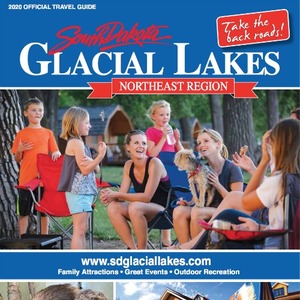