In 1873 the legislature created the county of Wetmore, which included parts of Miner, Sanborn, Jerauld and Aurora counties, but it was never organized.  In 1879 it was divided into smaller counties with Aurora and Jerauld being one.

In November, 1883, Jerauld County was organized and named after a member of the territorial council from Lincoln County.  Templeton and Wessington Springs made offers to be considered as the county seat.  Wessington Springs, being more centrally located, was chosen.  In 1930 a brick courthouse was constructed, replacing the wood structure.

Among illustrious citizens of Jerauld County was Robert S. Vessey, the seventh governor of the state. 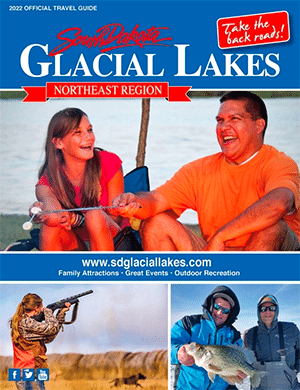